Wacka Flocka, born Juaquin Malphurs pulled his car into a local gas station off Old National Highway in Atlanta and shortly thereafter was approached by two gunmen who demanded that he give up his chain. After Flaka refused, the assailants fired shots in his direction hitting him twice in non-fatal areas. Sources say Flaka is in the hospital and in stable condition for now.

Wacka Flocka is best known for his recent hit ‘O, Let’s Do It,’ and as Gucci Mane’s protege. The two share the same label, So Icey Entertainment, as well as management company. At press time, Wacka’s camp has not released any official statement, but KarenCivil.com has confirmed that they have spoken to a party at Wacka’s label and confirmed all information.

more about “Straight From The “A” [SFTA] » “Shine…“, posted with vodpod 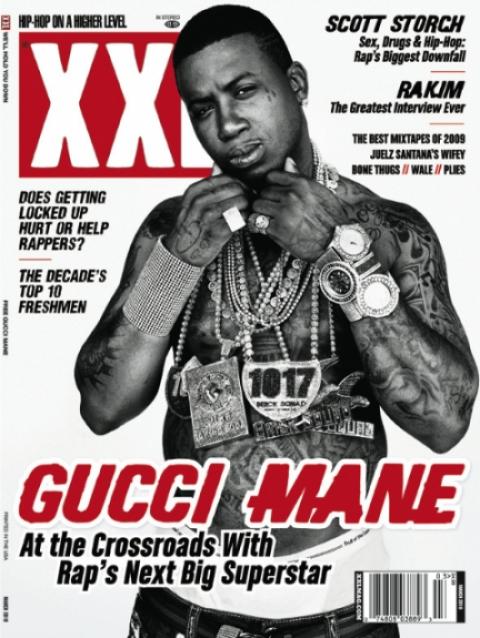 If you’re a fan of Gucci or not.. You gotta respect the buzz he’s got going right now.

The State vs. Radric Davis is in stores now.

Off his recent release “The State vs. Radric Davis”

Till the casket drops is the third album the Clipse. They had a few good singles and also have featured guests artist on the album include Kanye West, Keri Hilson, Pharrell, Cam’ron, Ab-Liva and Yo gotti…

Clipse- ‘Til the Casket drops

Next up is Gucci Mane. BURRR! The State vs. Radric Davis is the second studio album by Gucci Mane. The CD is a result of independent releases, mixtapes and features over the past few years that have created a good buzz for this guy. Features include Usher, Plies, Lil Wayne, Cam’ron, Rick Ross, OJ da Juiceman, Wooh da Kid, Waka Flocka Flame and more.